... tells of a very demanding expedition planning with the help of Google Translate, from the love-hate relationship to rubber boots, unexpected strains during the expedition and the clash between imagination and reality. Accompanied by pictures and film clips of this breathtaking landscape and numerous amusing anecdotes, it also deals with the protagonists, the geologist Sergey Karpukhin and the three climbers, Galya Terenteva, Robert Leistner and Kilian Fischhuber, who are prepared to put up with quite a lot for this adventure. 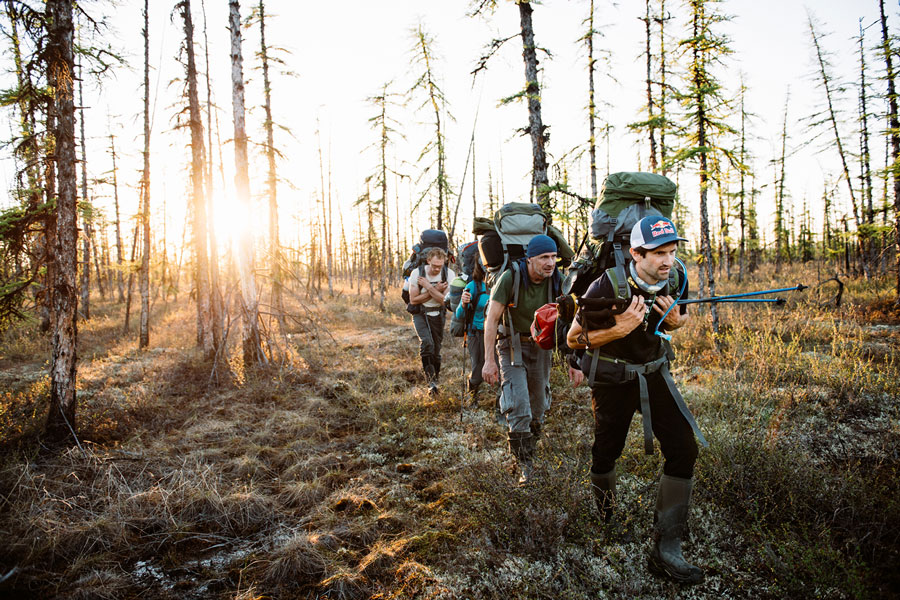 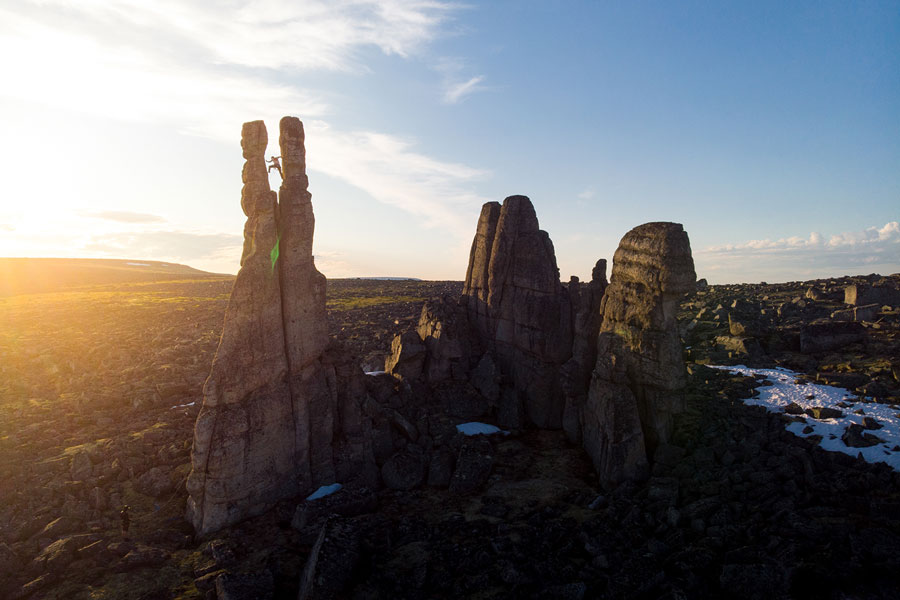 In 2016 the Russian geologist and adventurer Sergey Karpukhin published pictures of rock formations, which he called "Rock Cities of Ulakhan-Sis". Inspired by the pictures, Kilian Fischhuber - 5-time World Cup overall winner in bouldering - ventured into an adventure of unusual dimensions with a colourful team from 4 nations. After countless trips to remote climbing regions such as Jordan, Iran or Zimbabwe, it soon became clear that this trip would demand far more from Kilian than anything he had ever done before. In order to reach the rock cities, the adventurers had to take on 3 days of walking through impassable tundra areas in addition to 4 flights and a 200 kilometres boat trip. The exertions exceeded all expectations: Knee-deep swamps, the constant fight against swarms of mosquitoes, and 24 hours of daylight put the entire team to the test both physically and mentally. The reward? Breathtaking climbing and first ascents in a surreal landscape. 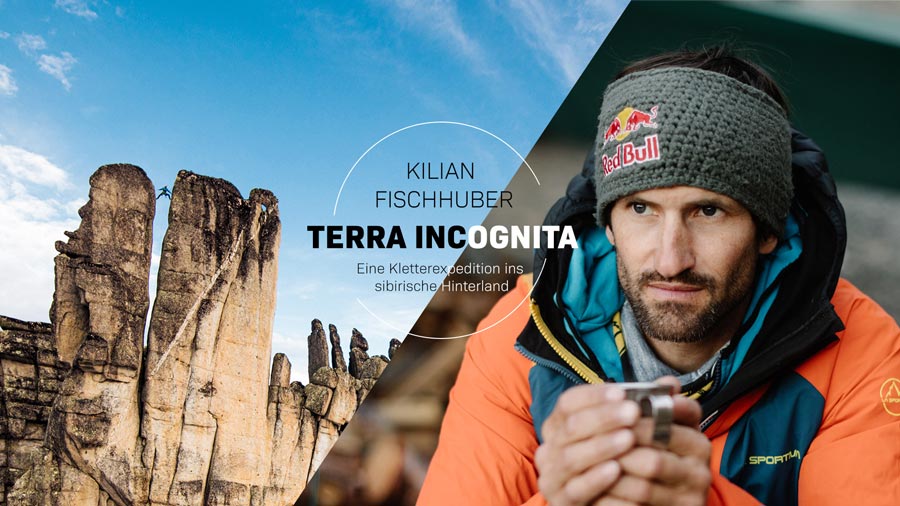 How do you put together a team for a project with such diverse challenges and what requirements does it have to meet? Which characteristics are essential for a team to function in the long run?

With increasing strains the question of why always comes to the fore. How do you manage to keep your eyes on your goal regardless of this.

How much risk is one willing to take if there is no plan B? Do you take a 10kg rifle with you on an expedition to be prepared in case of a bear attack or do you rely on having good or no bad luck?

Yes, a helicopter and diesel engine would have made things a lot easier. Why was this consciously avoided?

… is 5 times overall World Cup winner in bouldering and has shaped his sport like no other. In addition to 21 victories in World Cup competitions and five medals at major events, Kilian has made a name for himself through climbing trips to all continents, exciting film projects and seminal first ascents. After a successful career in competitive sports, Kilian now devotes himself more and more to rock climbing, with or without rope, in his home alpine region as well as in hardly developed climbing areas around the globe. Kilian's focus is always on travelling off the beaten track with a view beyond the horizon. 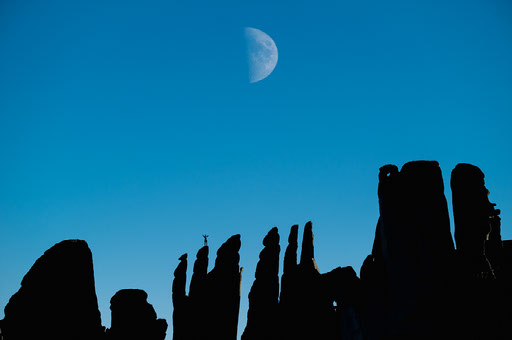 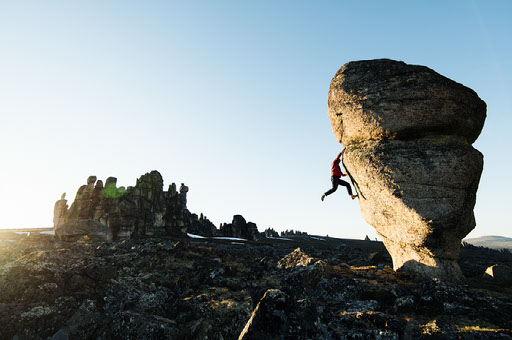 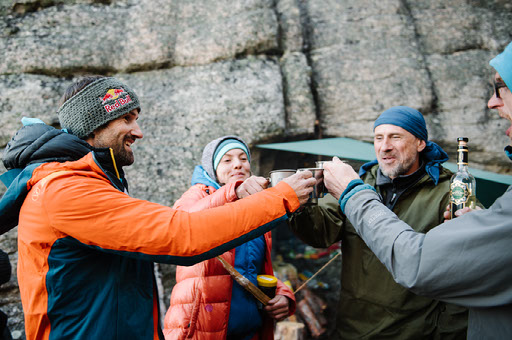 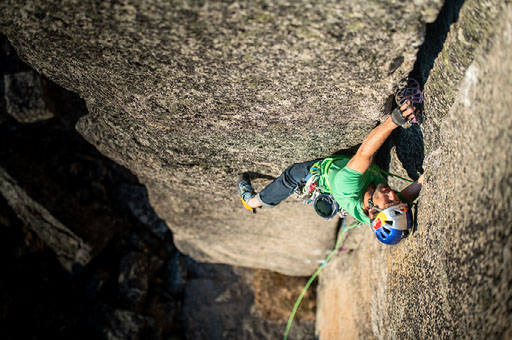 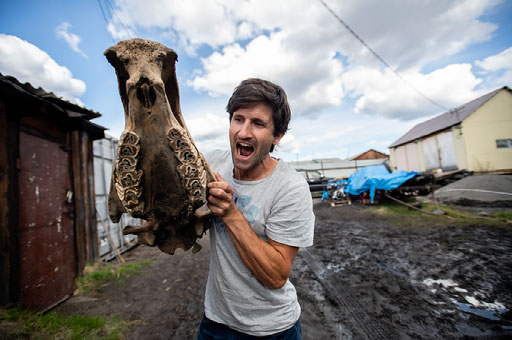 Kilian Fischhuber is on tour with the full-length TERRA INCOGNITA live lecture since autumn 2019.